SE Labs Holdings  was acquired by EMI in 1966 and renamed SE Labs(EMI) Ltd. The Company produced transducers in Feltham, Middlesex and expanded to share a site with EMI Electronics in Wells. The Wells site took on the instrumentation tape recording development and production from EMI Electronics, starting with the SE5000/TD9/TD10 range. The flagship product and the driver for rapid expansion was the SE7000 recorder, the world’s first truly portable instrumentation tape recorder. This was made possible by world-leading innovations in power supply, servo and magnetic tape head technologies,together with high-precision manufacturing. Headquartered in the Feltham factory, which also produced innovative electronics including chart recorders, oscilloscopes and modems, the Wells facility was run as an (almost) separate entity. 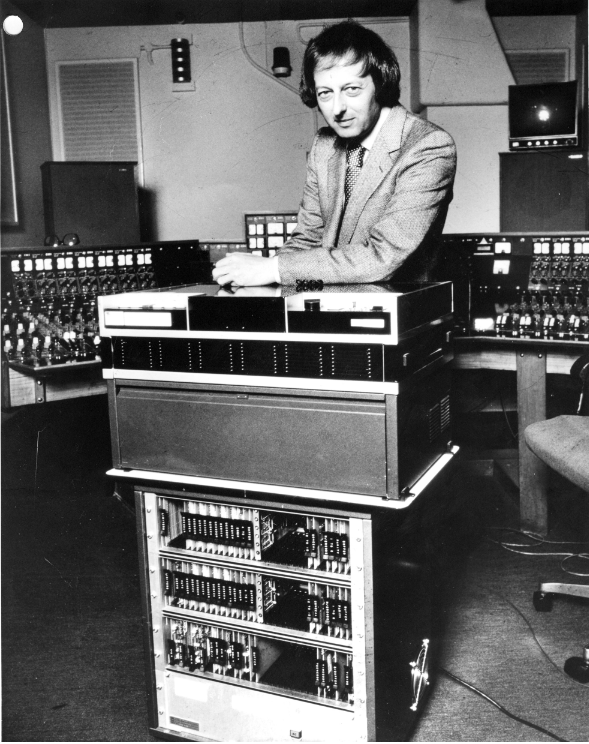 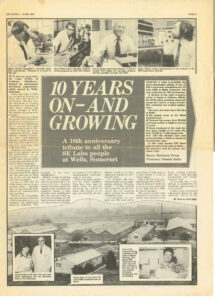 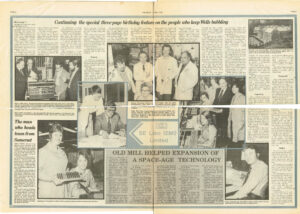 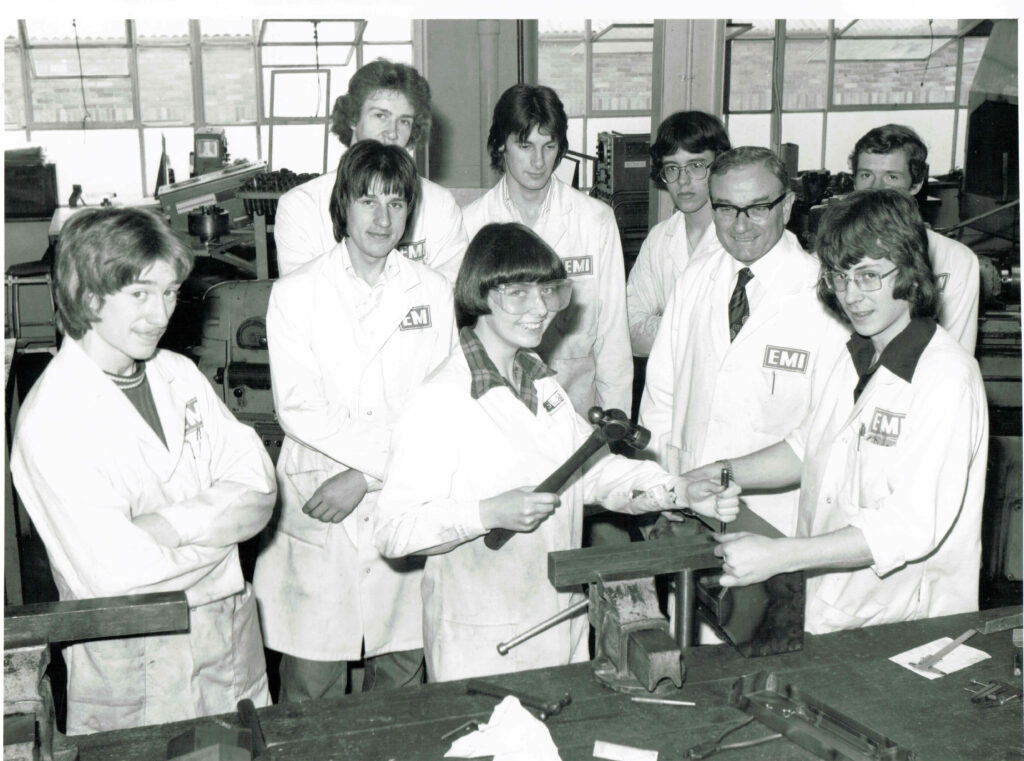 The development of multi-track magnetic recording was of particular interest to GCHQ. EMI Electronics was frequently tasked to advance the art, creating techniques and equipment that eventually found its way to the commercial sphere. This from 1963. 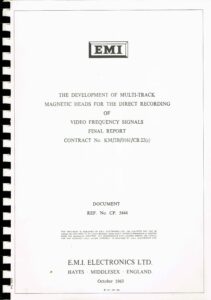 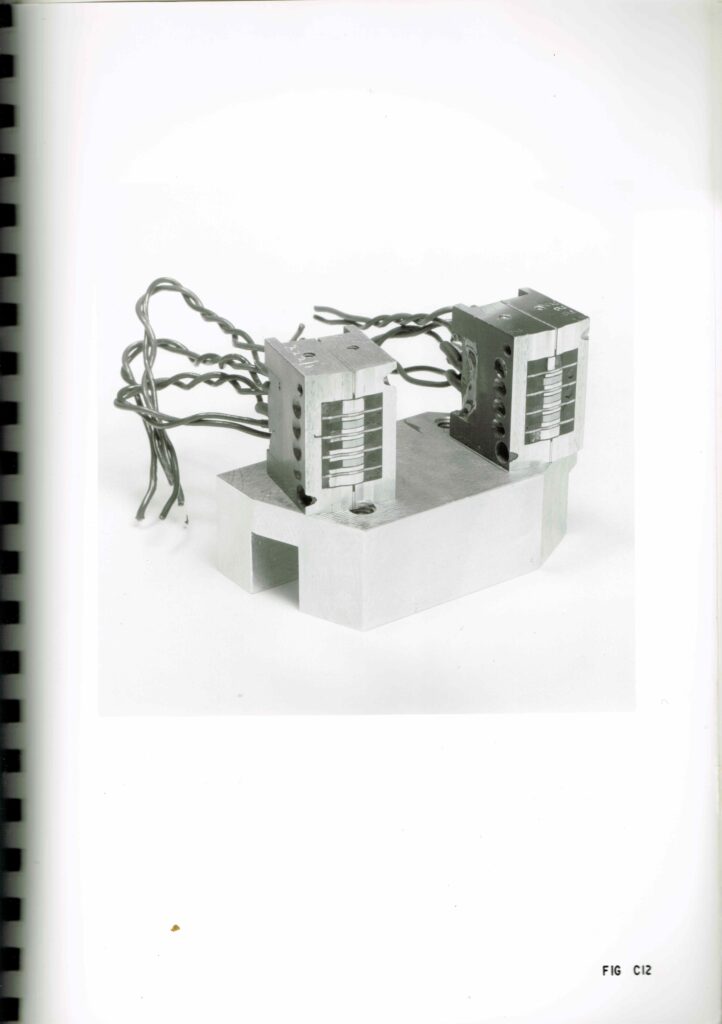 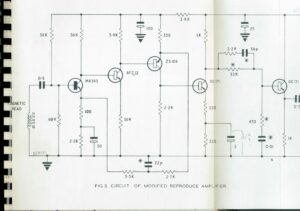 The original S.E. Labs(EMI) team at Wells was led by Managing Director Mike A. Perry, with Engineering Manager Geoffrey C. Nottley, assisted by Harry M. Harrison. The notable team of Engineering talent behind these products included Alan R. Robson, Len Barratt, L.E. (Ted) Lickiss, W.A. (Bill) Vigar and Les Kirbey all recruited from the main EMI facility. A number of businesses spun out of this original business, including Avalon Electronics, M5 Data, Somerdata and Phi Labs, all engaged in some form of data recording.