Somerdata Ltd was a  Company based in Wells, Somerset. Established in 1997 following the demise of Penny and Giles Data Systems, the founders recognised a need to switch from recording on magnetic tape to recording on to magnetic disk in low-cost PCs, as that technology improved in speed and capacity, and at the same time reduced significantly in cost.

These were widely deployed to all the major Broadcasters worldwide, and resulted in rapid expansion.

At the same time, links with high security agencies resulted in the development of specialised intercept and recording equipment utilising the Company’s expertise in digital signal processing, data conversion and high-speed recording.

Following the sale of the DAB broadcast arm to VDL Diffusion in France, the Company concentrated on surveillance recording, software development and cybersecurity. 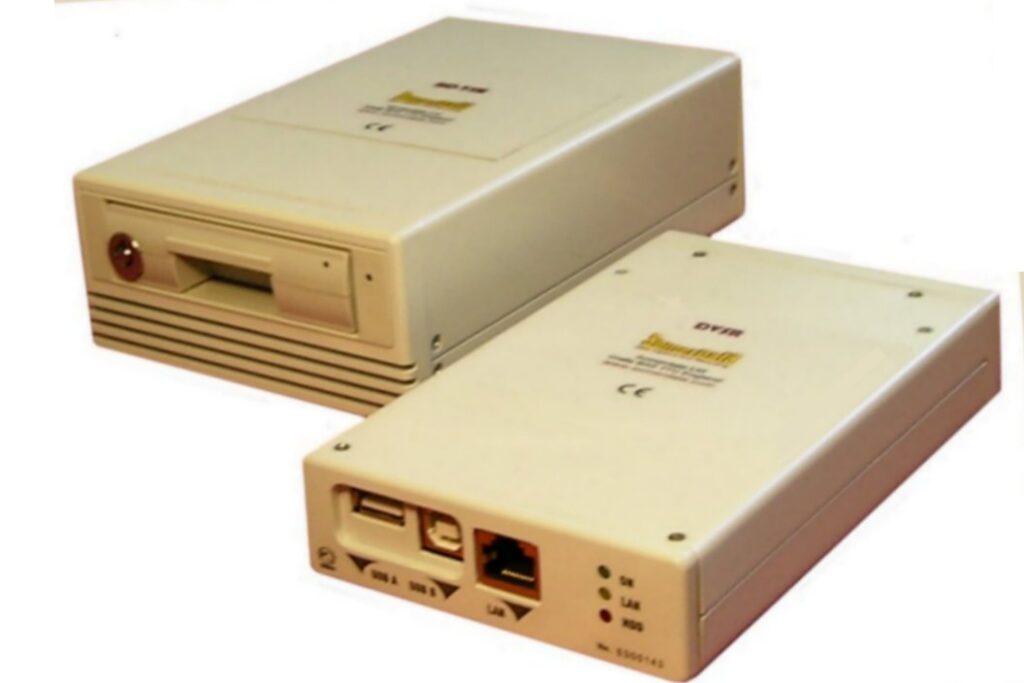 This gradually wound down, until only custom work was carried out. The Company ceased trading in December 2020 after 23 years.

somerdata.com maintains some pages for historical reasons but cannot enter into correspondence about Somerdata Ltd.